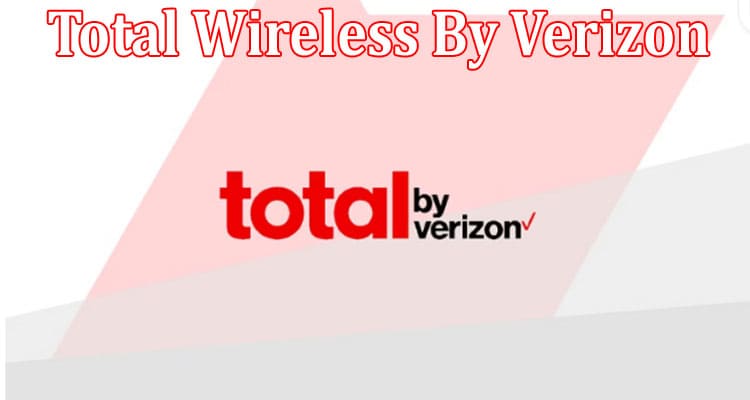 The newly announced Total Wireless by Verizon is getting a lot of subscribers and reviews are mostly positive. Read to know more.

Verizon has recently come up with an attractive plan of no-contract wireless and is gaining positive reviews globally. The plan is named ‘Total’. The broad lineup of devices shall be working and operating on the 5G and LTE networks of Verizon. Both these network channels have good reputation in the United States. The Total Wireless by Verizon is going to add to it and make it one of the most singled-out mechanism of no-contract wireless operations. We shall talk about it at length.

What is the Total Wireless Plan by Verizon?

Our intention in this article is to get you the most accurate information available about the newly introduced Total scheme of Verizon. The information collected is compiled from the most trusted resources available on the internet. The scheme includes 5G Ultra Wideband, unlimited talks, unlimited data and text.  Special offers in Total by Verizon Plans are being announced for Disney+ users, thereby streaming Marvels and other films and TV shows at home.

Verizon has informed that the Total brand shall be available at more than 50,000 stores all around the country. The stores would be opened at WALMART AND Dollar General as well. If we talk about the plans, the cheapest one is for $30 a month for 5GB high speed data on a single line. After the consumption of the internet, the speed shall be reduced to 2G speeds. Another plan is for $40 a month where you get 15GB data. The most interesting is $50 plan where you get unlimited high-speed data.

The Total Wireless by Verizon and Reviews

The $50 plan also comes with unlimited talk and 10GB of hotspot data. Also, in this plan, we have promo for six month of Disney+. This plan gets extended in the $60 plan where we have 20GB hotspot data, unlimited high speed-data, talk and text etc. You may also add, with a fee of $35, up to four more lines.

All these plans, as mentioned above, are getting praised for the revolution they might bring into the telecom sector. The plans have been mooted for long and now that the Verizon Prepaid Plans are out in the open. The stores are claiming that the sale would boost up in the coming days. If we look at the reviews, most of them are positive. People are subscribing to the new plans with much enthusiasm, as reported by the American media after talking to the stores and outlets. The plan is worth taking and could be availed by people, if possible.

The newly announce no-contract wireless plans by Verizon, which is named as Total, has a lot of plans in it starting basically from $30 and moving towards $50 and ahead as well. There are people who are subscribing to these plans. All other information about the Total Wireless by Verizon is duly depicted above in sufficient detail. To know more, see Unlimited Data, Talk & Text Prepaid and Family Wireless Plans