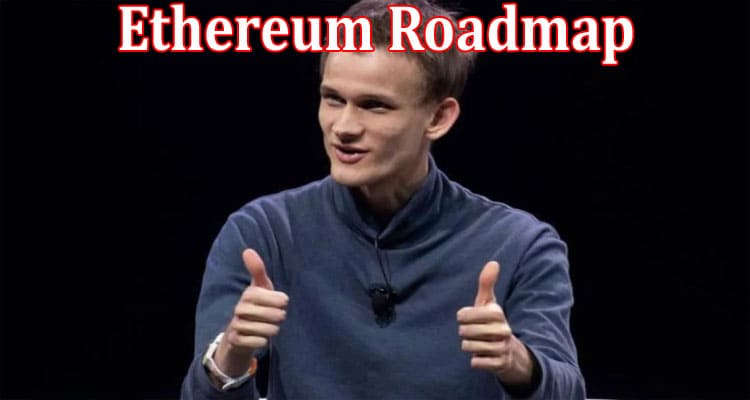 Ethereum co-founder Vitalik Buterin has introduced a new stage called the Scourge to the Ethereum technical roadmap. Buterin revealed the plan via Twitter. https://www.coinspeaker.com/ethereumnews previously reported that the technical plan included four stages after the Merge. These four stages included the Surge, the Verge, the Purge and the Splurge.

Since the completion of the Merge, the Surge phase has been in motion to help implement scaling solutions that will increase the network’s transaction speed. The goal is to achieve a hundred thousand transactions per second using rollups like the Zero-Knowledge rollup.

Now, Buterin has added the Scourge has the third phase to be followed by the Verge

The Goal of the Scourge

While the full details of the Scourge have not been shared, the Ethereum roadmap states that the Scourge will keep transactions reliable, credibly neutral, and inclusive.

After the completion of the Merge, the percentage of blocks compliant with the U.S Office of Foreign Asset Control (OFAC) reached 73%. Many believe this figure to be too high and suggestive of increased centralization of the system.

Recall that ethereum news also pointed out the increased centralization of the Ethereum ecosystem since the completion of the Merge due to a rise in Miners’ Extractable Value (MEV). The MEV is the process by which a miner dictates how and in what order transactions are included in a block. Miners have exploited this to tailgate other network participants and gain an edge at the expense of others. Thus, the Scourge will also help avoid centralization due to the exploitation of the network by miners.

Again, Anthony Sassano, founder of The Daily Gwei, and Ethereum bull previously stated via a Twitter post that resisting censorship was more important than scaling the network. Buterin hopes the mechanism will prevent “discrimination for or against any specific people.”

Meanwhile, Buterin has also proposed a “Partial Block Auction” solution that’ll give block builders the right to determine only a portion of the contents of the block. Additional proposals that may be included in the Scourge layer include the Ethereum research and development company Flashbots’ Single Unifying Auctions for Value Expression (SUAVE) solution to tackle censorship on the consensus layer.

What to Expect in Subsequent Layers

Adjustments have also been made to future stages in the technical roadmap. For example, plans for the Verge have been updated. Accordingly, the Verge phase will now include the integration of Succinct Non-Interactive Argument of Knowledge (SNARK) technology into the Ethereum ecosystem.

SNARK tech will help maintain privacy on the network but keep anonymous transactions traceable. As an endgame protocol across all stages, Buterin has also noted that more work will be done on quantum-proofness.

Meanwhile, Ethereum, Bitcoin, and Dogecoin have all dipped ahead of the U.S November Mid-term elections. At the time of writing, the asset was trading at $1,482.82, down 5.83% in 24 hours, according to CoinMarketCap.