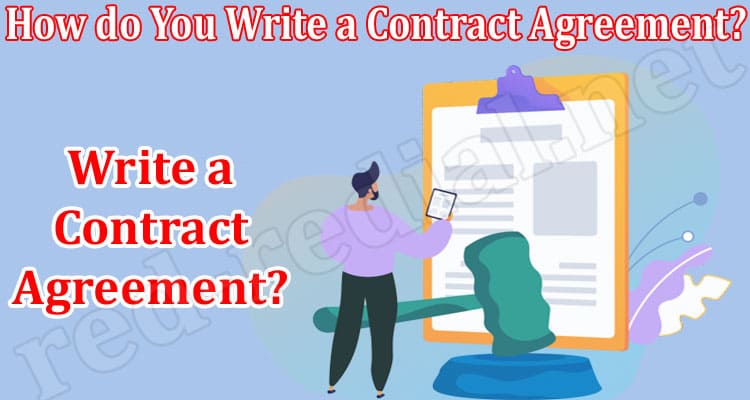 What is a Contract Agreement?

What is the difference between Contract and Agreement?

Contract and Agreement are often used interchangeably assuming that both terms have the same meaning. However, in legal context there is a difference between a contract and agreement. An agreement is a document where all parties signing up have mutual agreement for the purpose written in the document. Whereas, a contract is a document of agreement that shall create enforceable obligations for one or more parties who have signed it.

How does a Contract Agreement become enforceable?

Offer – A valid contract agreement must have a specified offer by one of the parties.

Acceptance – In response to the offer other party/parties must have the acceptance to make the contract agreement valid.

Mutual Consent – There must be an explanation of mutual consent which will denote that none of the parties were forced or coerced into entering the contract and they did it with their free will.

Legal Purpose – Contract agreement must be legal in eye of court. Any contract that relates with anything illegal or criminal such as prostitution or drug selling will not be considered enforceable in the court.

Competence – Competence shall declare that neither of the parties shall be minor, mentally disable or under any kind of influence of drug or alcohol while signing the contract

How do you write a Contract Agreement?

Contract Agreement form between two parties primarily must include all the essential components listed above to make it legally enforceable. Before getting a contract drafted, you must make sure that the contract should be clear and specific which means there should not be any factor that makes the contract vague and hard to comprehend. A vague and unclear contract may lead the parties towards reluctance before signing it. Especially when it comes to customer contract agreement, a company must make sure to be as vivid and clear as they could be because having an ill drafted contract agreement may tend the company to lose profitability. Some of the tips that can reduce the friction of understanding in a contract agreement are stated below:

Think about your audience – To enhance the comprehension between the parties, it is very useful to draft a contract agreement according to the language understanding of all parties.

Be as precise as possible – Avoid putting too much text in a contract agreement and keep it as summarized and specific as it could be. A lot of unnecessary words and statements may confuse the parties.

Make it understandable – Avoid using too many legal jargons in the contract that may confuse the parties or write the reference of the jargons in an attached annexure.

Include crucial information straightforwardly – To avoid any kind of dispute of disagreement in future, it is recommended to be honest about all information that may be considered crucial in the contract beforehand.

Looking for a legal consultant to draft a Contract Agreement for you?