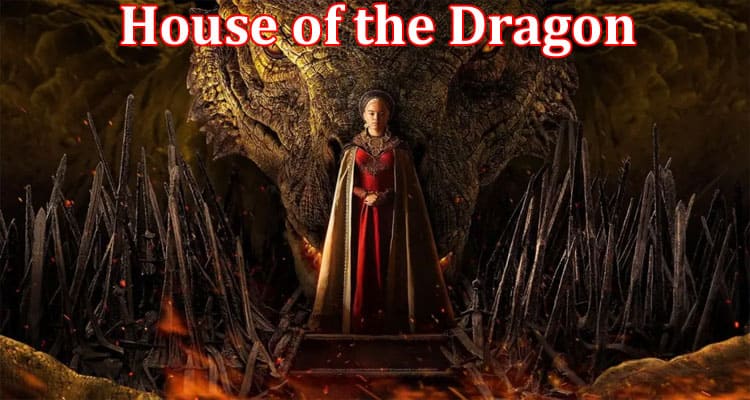 HBO’s hit Game of Thrones spin-off House of the Dragon has a number of claims to fame already. For one, it’s the most-watched property in HBO’s history, reaching 9.3 million people at the culmination of its first run. It also posted the strongest debut in the decade-long existence of Sky Atlantic when it launched in the UK, seemingly cementing House of the Dragon’s position as a true successor to Game of Thrones.

HBO is having none of that. The TV network seems to have dashed fans’ expectations for season two just as “momentum […] continues to build”, to quote Sky Atlantic boss Zai Bennett. Unfortunately, the main reason is quite an odd one. Neither HBO nor writer George R. R. Martin have much of a plan for the continuation of House of the Dragon just yet, likely pushing season two back to 2024.

It’s a shame – and not just for manufacturers of silver wigs. House of the Dragon served as a bit of a reality show for House Targaryen, featuring more members of the enigmatic clan. The oldest, Jaehaerys I Targaryen, played by Star Wars actor Michael Carter, was the fourth Targaryen king to sit on the Iron Throne, after Aegon (the First of His Name), Aenys I, and Maegor I.

A family tree created by ExpressVPN reveals that the Targaryens would actually make themselves comfortable on the seat several more times after the demise of Jaehaerys I. The most recent Targaryen on the Throne, Aerys II, featured in the Game of Thrones TV show as the father of Daenerys. The “Mad King” was portrayed by David Rintoul, a veteran theatre actor from Scotland.

With regard to House of the Dragon‘s hiatus, HBO chief Casey Bloys told Vulture that a typical set of “unknowns” were behind the nebulous release date for season two, such as story changes and the struggle of writing such an expansive story. All may not be quite as rosy as Bloys makes out, though. Digging into HBO’s recent affairs reveals that owner Warner Bros. Discovery made a financial loss in the third quarter of 2022.

At around $30 million per pilot, according to Entertainment Weekly, this is almost definitely the reason why so many of Thrones’ planned spin-offs were canceled, leaving just one in the works – Dunk and Egg, a prequel to the first Game of Thrones novel. Unfortunately, those canned spin-offs would have filled the gap in HBO’s scheduling while the second part of House of the Dragon was being shot. Leaving fans Thrones-less for two years isn’t a good look.

Bloys did offer an alternative, less conspiratorial take on the slow rollout of spin-offs, which began with the canceled Bloodmoon prior to the debut of House of the Dragon – and it’s one that franchise fans might be getting tired of. George R.R. Martin hasn’t come up with anything he’s happy with yet. For somebody who has spent a decade working on one novel, that’s no surprise.

Overall, House of the Dragon is safe but HBO’s success doesn’t seem to be reflected in the balance sheets of its parent company.